One of the drawing factors of Brigade LakeFront is the lovely regenerated Lake Sitarampalya – healing waters and apartment owners’ delight! 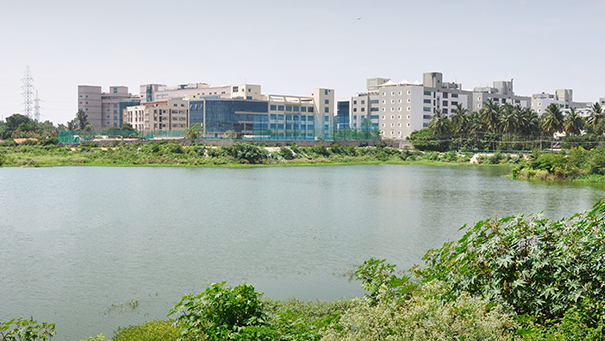 Can a lake die?

Yes it can, and this one almost did.

Lake Sitarampalya was on the verge of extinction. Gradually drying up due to lack of attention and cleansing, the little that was left of it began to be used as a dumping ground into which residents, shop owners and various passersby began to deposit garbage and debris.

It was not long before the area became a breeding ground for rodents and mosquitoes.

That was till Brigade Group, as part of its corporate social responsibility, got together with Tropical Research Development Centre and gave new life to the perishing water body.

The revival cost totaled to approximately Rs 1.5 crore which, judging from the excited public reaction, has been money well spent. After the job well done, it is all set to be handed over to the Bangalore Development Authority.

It was more than revival, it has been regeneration!

A treat for residents and apartment-owners…

Like icing on the proverbial cake is the paved jogging track of 300 to 400 metres lacing the lake; happy couples amble along even as the walkway has culminated into a play area for children.

Joyous laughter all around and the chirping of birds in the 2000 trees planted all around her, with an artificial island created within the lake.

At last! Sitarampalya has now got a lake that’s got what it takes! 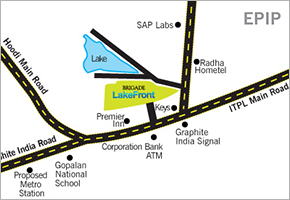 Ultimately, Location is the Master-key of Choice 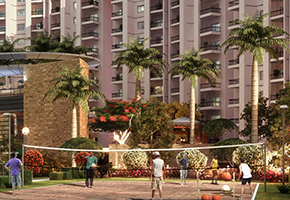 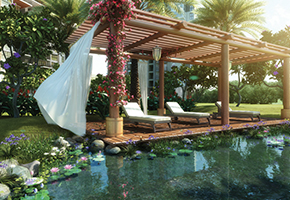 Perks & parks to rock your world